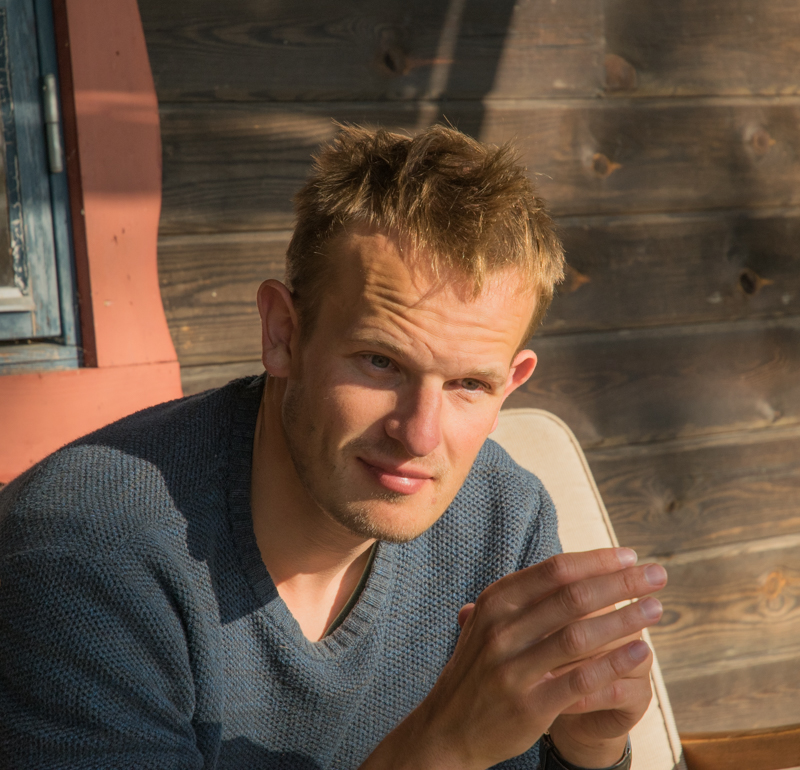 I am currently a PostDoc at the Department for Earth, Environmental and Planetary Sciences at Brown Univeristy Chris Horvat and Baylor Fox-Kemper and was a postdoc with Nick Lutsko at Scripps Institution of Oceanography (SIO).

I graduated from SIO in November 2020 in Physical Oceanography with my advisors Arthur "Art" Miller, Sarah Gille, and Bruce Cornuelle. Before that I studied at GEOMAR in Kiel (2009-2012) and ETH Zurich (2013-2015) Atmosphere, Ocean, and Climate (CV).

My interested spans from climate variability and large-scale dynamics to air-sea-interaction, surface waves, and sea ice. My research focuses on the Southern Ocean surface and air-sea interaction on many scales. I combine Geophysical Fluid Dynamics, physically-constrained optimization, and idealized models to reveal fast and intermitted air-sea interaction under storms in mid- to high latitudes.

I was involved in the Ice Shelf Vibration Project on the Ross Ice Shelf and spent some time in Antarctica. The data is used to understand Southern Ocean winds and waves as well as their impact on Ice Shelves.

I have a graphic design and typography background and implement these rules for scientific graphics and visualization in my publications an science journals.